As An Essential Business, Checkline Will Remain Open To Support Critical Infrastructure And Manufacturing Industries During The COVID-19 Pandemic 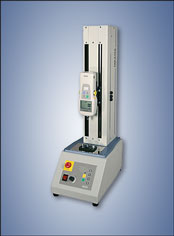